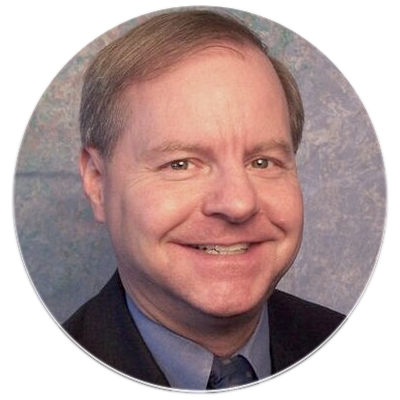 We hate to interrupt your Christmas season with discussion of politics, but the President of the United States is about to be impeached.

Only two presidents in our history have been impeached (Andrew Johnson and Bill Clinton).  Richard Nixon resigned before impeachment.

TCW Minute: No Russia Collusion for the President (Week of April 1, 2019)

No Russia collusion for the President.  This is David Wheaton, host of The Christian Worldview.

After a two-year investigation that included scores of lawyers and FBI agents, which led to 37 indictments and five prison sentences, and that cost taxpayers an estimated $34M, it turns out that President Trump did not collude with the Russian government in the 2016 election.

The Bible says, “You shall not bear a false report; do not join your hand with […]

Recently on the program we have discussed how wide the worldview divide has become in our nation.  On one side there are those with a traditional American worldview—they generally believe in God, more limited government, free market economics, equal opportunity for all, national sovereignty, border control, and heterosexual morality/marriage, and individual liberties of life, speech, and religion.  President Trump and Republican Party candidates generally align with this worldview.

On the other side are those who […]

TOPIC: Your Feedback: Is President Trump Making America Great? (and What You Made of Thursday’s Judiciary Hearing Regarding Judge Brett Kavanaugh)

For the nation and the kingdom which will not serve you will perish, and the nations will be utterly ruined.  Isaiah 60:12

Last week on the program, we examined the question, “Is President Trump Making America Great” (as per his campaign slogan to “Make America Great Again”).

We first looked at whether America is or isn’t a great nation and how humanistic and Christian-based worldviews arrive at very different answers to that question.

Is President Trump making America great?  This is David Wheaton, host of The Christian Worldview.

President Trump has strengthened America in many of these categories.  But Christians should pray for him to set a better moral and interpersonal example.

Psalm 2 says: “Take warning, O judges of the earth. Worship the Lord with reverence … Do homage to the Son, that He not […]

Foolish sentiments sink presidents. This is David Wheaton, host of The Christian Worldview.

There have been too many careless words during President Trump’s first six months in office.

He has repeatedly criticized his own attorney general. He used Twitter to announce a ban on transgenders from the military. And he hired friend Anthony Scaramucci to be White House Communications Director, who then obscenely slandered members of Trump’s cabinet.

What do all these examples have in common? Ill-spoken […]

Trump’s travels and troubles. This is David Wheaton, host of The Christian Worldview.

President Trump’s first trip abroad projected his view that a muscular America leads to greater stability and prosperity in the world.

Meanwhile back home, the pitchforks of his political opponents are out, with allegations of wrongdoing with Russia. The “impeachment” word is already being tossed about.

We need to be praying for our President, that the truth will be made clear, whatever that may […]

Now therefore, O kings, show discernment; take warning, O judges of the earth.  Worship the Lord with reverence and rejoice with trembling.  Do homage to the Son, that He not become angry, and you perish in the way, for His wrath may soon be kindled.  How blessed are all who take refuge in Him!  Psalm 2:10-12 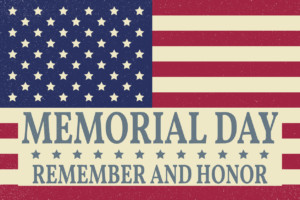 For You formed my inward parts; You wove me in my mother’s womb.  I will give thanks to You, for I am fearfully and wonderfully made; wonderful are Your works, and my soul knows it very well.  Psalm 139:13-14

Ever wonder why Communist, socialist, and liberal countries have government-run health care?  Apologists will say “because everyone deserves […]

Trump in, Obama out.  This is David Wheaton, host of The Christian Worldview.

Donald Trump was just sworn in as the 45th President of the United States, and his presidency promises to be very different than his predecessor.

President Obama’s worldview was that of a secular humanist, one based on human reasoning rather than God’s Word.  Big government, globalism, environmentalism, and homosexual advocacy are his legacy.

Donald Trump’s inaugural speech reaffirmed that he a nationalist, bent on […]