Last week, we discussed the first American Gospel film that focuses on some of the false teaching and teachers infecting the church, such as: 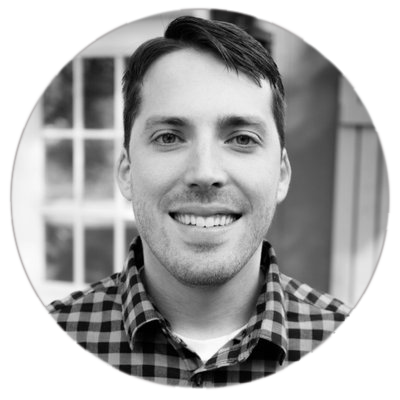 This weekend and next, Brandon Kimber, creator of both American Gospel films, will join us to discuss his second film on “progressive Christianity”.

Perhaps better described as deconstructionist Christianity, where key doctrines like the inerrancy of Scripture and then penal substitution of Christ are reimagined, progressive Christianity closely aligns with progressive (leftist) political ideology.

Jesus said of those who impose their flawed human reasoning on God’s Word: “You hypocrites, rightly did Isaiah prophesy of you: ‘This people honors Me with their lips, But their heart is far away from Me. But in vain do they worship Me, Teaching as doctrines the precepts of men’” (Matthew 15:7-9).

Join us on The Christian Worldview to find out about progressive Christianity and how it compares to biblical Christianity.

Short Take: What is progressive Christianity and what issues are the ones battled over? Length 1:54

Short Take: How was the gospel made clear before Jesus actually died? Length 2:39

Short Take: How does a wrong starting point for the gospel make it easy to deconstruct Christianity? Length: 2:08