Why Are Gas Prices So High?

GUEST: CAL BEISNER, President, The Cornwall Alliance for the Stewardship of Creation

Just as the root of redefining marriage and gender is rebellion against God’s Word, so the same motivation drives the left-wing “climate change” movement.

God commanded Adam and Eve in the first chapter of Scripture, “Be fruitful and multiply, and fill the earth, and subdue it; and rule over the fish of the sea and over the birds of the sky and over every living thing that moves on the earth” (Genesis 1:28).

This is the “dominion mandate”, where man, as the pinnacle of God’s creation, is called to populate the earth and rule over it in ways that, above all, benefit mankind and glorify God.

The humanistic environmental worldview reverses this—the environment (“Mother Earth”) is prioritized above the needs of man and worshipped instead of the Creator.

Because we all live in and are dependent on natural resources for energy, food, water, air, shelter, raw materials, medicines, clothes, and more, and because we all are drawn to the beauty, majesty and power of God’s creation, co-opting the environment (through lying and scaring people) is one of the most useful means to achieve godless, humanistic ends.

This week on The Christian Worldview, Cal Beisner, president of The Cornwall Alliance for the Stewardship of Creation, a “network of Christian theologians, natural scientists, economists, and other scholars educating for Biblical earth stewardship, economic development for the poor, and the proclamation and defense of the good news of salvation by God’s grace, received through faith in Jesus Christ’s death and resurrection”, joins us to discuss how the war on energy—specifically fossil fuels like oil, gas, and coal—harms mankind, especially those most vulnerable.

Why are fuel prices high, when our nation is blessed with all kinds of fossil fuel resources? Is the transition to electric vehicles going to improve life and the environment? And is it true, as we are constantly told, that man is causing irreversible and catastrophic climate change?

We invite you to hear an uncommon—and biblical—perspective as Cal answers these questions and more.

Global Warming Skepticism for Busy People by Roy Spencer. This book dispels all the scare-mongering and exaggerations with actual facts.

Order the book for a donation of any amount. 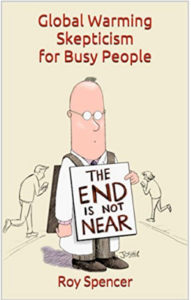 The Cornwall Alliance is celebrating 17 years of ministry.  They have worked “to promote Biblical earth stewardship, economic development for the poor, and the gospel of Jesus Christ”.

Learn more about their ministry and how to support them here…

By becoming a regular supporter you help us plan financially for the various stations and networks that air The Christian Worldview. Worldview Partners of $25 or more will automatically receive our featured resources, usually 6-8 resources each year. Sign-up online or call us at 888-646-2233.

TCW Short Takes are bite-sized highlights from the full-length program.  Posted weekly it has its own podcast so subscribe so you don’t miss one!

Experience one of the best courses in the state and support this non-profit radio ministry on Monday, Sept 19, 2022 at Woodhill Country Club in Wayzata, MN.

NEW this year: In case of significant rain on Mon, Sept. 19, Woodhill has kindly provided Tuesday morning, Sept. 20 as a backup rain date.

“The Christian Worldview” and “TCW Short Takes” are available on these platforms: 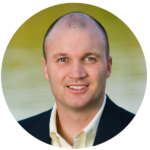 Born and raised in Minnesota as the youngest of four children, David Wheaton came to saving faith in Jesus Christ in his early twenties while he was competing on the professional tennis tour. He began hosting Beyond Sports in 2002, and then two years later, changed the format to what The Christian Worldview is today.

This program is a rebroadcast from 3/12/22 GUEST: PASTOR JAMES COATES, co-author, God vs. Government Persecution, imprisonment, and murder of Christians is nothing new. The gospels recount the crucifixion of Christ and [...]

TOPIC: The Predictable Result of Educating Children Without God

Printer-friendly Transcript GUEST: ALEX NEWMAN, Journalist and Author, Crimes of the Educators It’s axiomatic—the one who teaches children is the one who shapes their worldview, and thus, society at large. The Bible assigns [...]

TOPIC: Transhumanism and the Quest to be Like God

Printer-friendly transcript GUEST: ALEX NEWMAN, Journalist and CEO, Liberty Sentinel Media All that is happening in the world and our country seems so complex as to defy simple explanations. Is there any correlation [...]

Printer-friendly transcript GUEST: Josh Buice, pastor, Pray’s Mill Baptist Church (GA) In several programs this year, we have examined the theological war that is taking place within the Southern Baptist Convention, the nation’s [...] 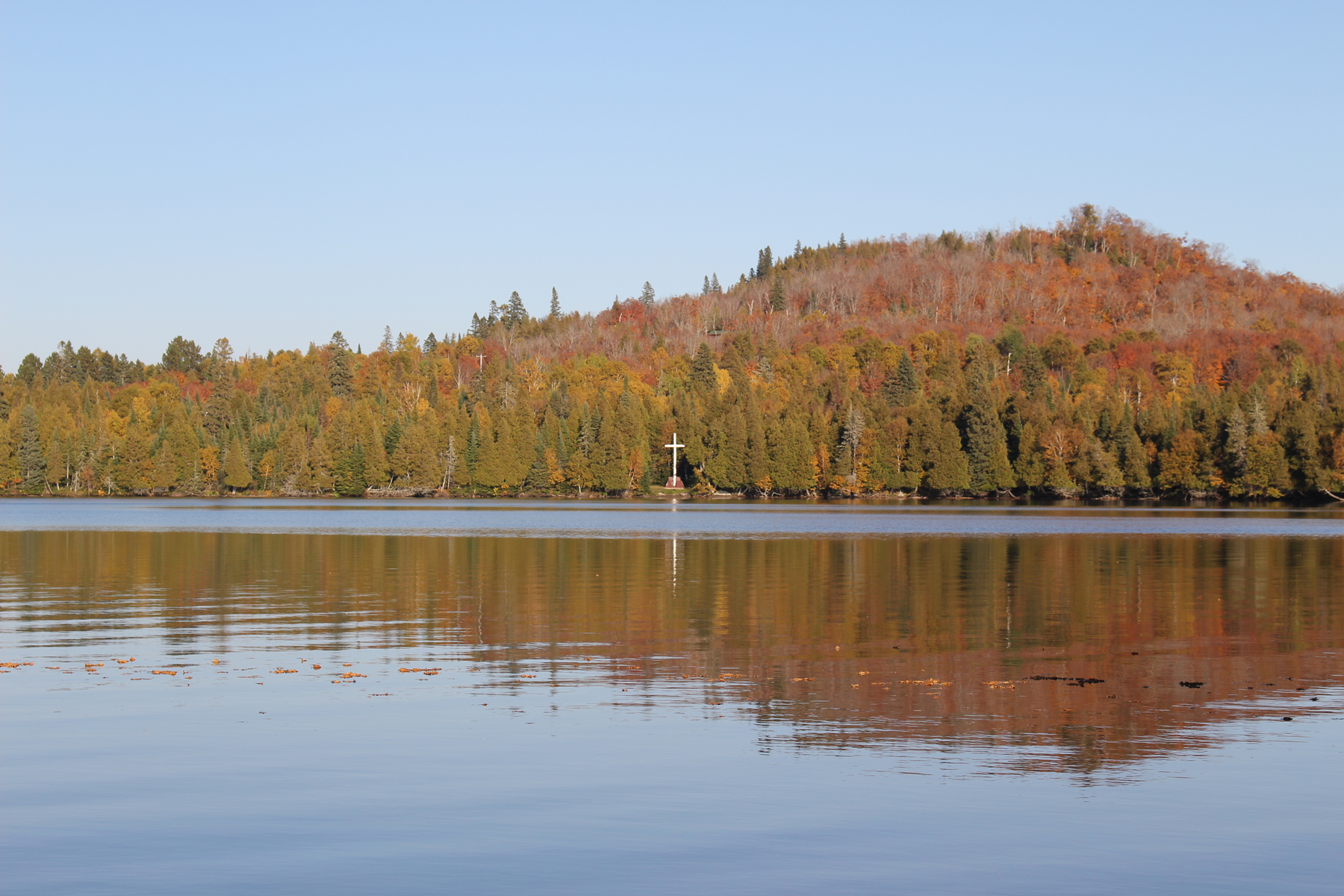 Find out the answer to life's most important question