Topic: Election Preview: Will It Be Respect God or Reject God? 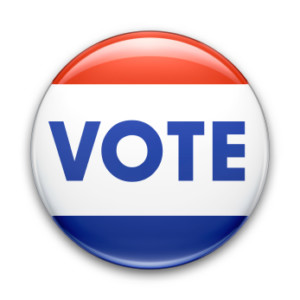 This is our final program before election day on Tuesday, November 3, when the American people will choose which governing worldview they believe best for the near-future of our nation.

Will there be a deeper dive into Socialism, the worldview that replaces God and His Word with tried-and-failed big government political, social, and immoral policies based on sinful human reasoning, advocated by the Democratic Party?

Or will it be American Exceptionalism, the worldview of limited government, separation of powers, individual liberties, free market economics, and biblical morality based largely on a Christian worldview, advocated by the Republican Party?

Never in my lifetime has the division between the political parties been so great and yet the decision for the Christian voter been so straightforward: the Democrats are a party that rejects God while the Republican Party generally respects God.

Join us this weekend as we discuss some final things to consider leading in to the election.