TOPIC: How Christians Should Respond to the Depravity Revolution, Part 2

RELATED RESOURCE:
Available for a donation of any amount! 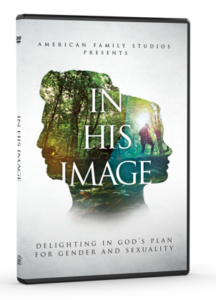 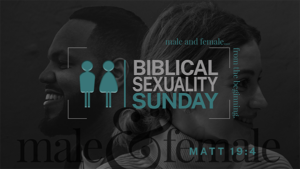 On Sunday, January 15, 2023, Liberty Coalition is again encouraging pastors around the world to preach a message on Biblical Sexuality. Please forward this to your pastor to hold the light of God’s Word on this issue to a world that desperately needs truth and the gospel. 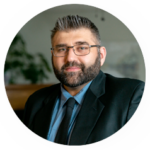 What emerged as the sexual revolution in the mid-1960s in America—the mainstreaming of heterosexual sex and cohabitation outside marriage, unbiblical divorce leading to adulterous remarriage, and pornography—has, this century, descended even further into a depravity revolution.

The apostle Paul in Romans 1 describes the judgment of God “giving over” those who “suppress the truth in unrighteousness” in three successive stages of decline—from “impure” heterosexual immorality (vs. 24-25) to the “degrading passions” of “unnatural” homosexuality (vs. 26-27) to “a depraved mind, to do those things which are not proper” (vs. 28-32).

What is “not proper” is for men scantily dressed as women to sexually dance in front of young children or for government elementary school teachers to approvingly teach students about homosexuality and transgenderism without their parents knowledge or for doctors and hospitals to perform irreversible and harmful surgeries on the sexual organs of children.

That those at the highest levels of governing authority consider this “gender affirming care” further explains the wickedness that all Democrats in the US House, except one, voted against the Born-Alive Abortion Survivors Protection Act, which will require that babies who survive an abortion receive life-saving medical treatment.

In other words, the Democrats voted to let babies die without help. Pause and mourn the free fall into heartless murder and depravity to which our people have descended.

This weekend in part 2, Andrew DeBartolo of Liberty Coalition Canada will again join us to discuss “How Christians Should Respond to the Depravity Revolution”. Because it has not only infected every corner of society but it has broken into the church as well.

>> How Christians Should Respond to the Depravity Revolution – Part 1