TOPIC: Pray Like Daniel for a Society in Rebellion

Righteousness belongs to You, O Lord, but to us open shame, as it is this day.  Daniel 9:7 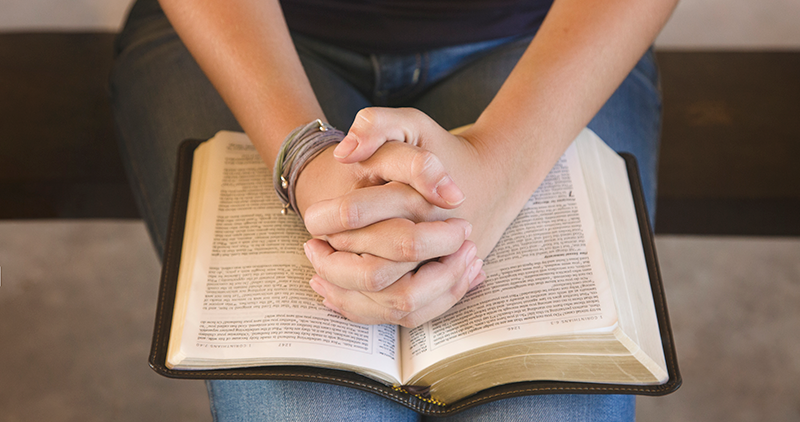 Do you ever watch the cultural and moral battles of our day and think, “Is what is taking place actually for real?”

For example, boys and girls are encouraged to choose their gender (as if that were possible) and given drugs to do so.  People demand to be called by their “preferred pronouns”, such as they, ze, and hir, and those who refuse to play along with their self-deception are punished.  Men dressed as women are invited by public libraries to read stories to little children about the LGBTQ movement.  People dressed head to toe in black with their faces covered shut down opposing viewpoints, calling themselves “anti-fascist.”

There are many more examples—that we must stop eating meat because it harms the environment, killing babies is the solution for population control, and the world is coming to an end any day now because of man-caused global warming.

It all could be easily dismissed if these were fringe viewpoints, but the fact is that half of our electorate will vote for political leaders who hold these views.

In a society in such rebellion against God, what’s a Christian to do?  How about pray like Daniel did in Daniel 9?  This weekend on The Christian Worldview, we’ll examine Daniel’s prayer and how it applies to us today.