TOPIC: Super Bowl, Sports, and the Worldview that Drives It

Over 100 million people will watch the Super Bowl football game on Sunday. 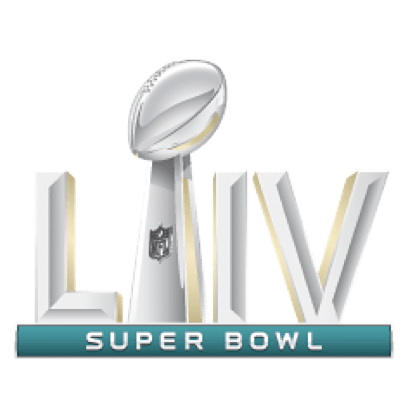 Americans will wager an estimated $6.8 billion on the game.  The cost of a 30-second commercial is over $5 million.  The average price for a ticket is $6390.  Kansas City quarterback Patrick Mahomes could receive the NFL’s first $200 million contract.

Sports generates big numbers all around.  This says something about our society, that sports garners this much attention and money and where athletes are granted VIP status.

This weekend on The Christian Worldview, we’ll discuss the worldview behind some current events around the Super Bowl and sports, including:

Whether it’s sports, politics, business, culture, or life, worldview is always the driving force.  Join us this Super Bowl weekend on The Christian Worldview.

TCW Short Take 3: Why the Super Bowl rejected a pro-life ad but will be airing a Drag Queen ad.