TOPIC: “Systemic Racism” and the Christian Response (Part 1 of 2)

Following the death of a black man named George Floyd under the knee of a white Minneapolis police officer named Derek Chauvin, widespread protests and violence continue to shake our nation. 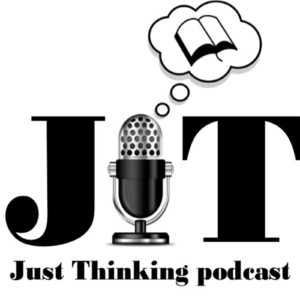 The narrative that is most frequently and loudly being repeated—by the mainstream media, Democrat politicians (and some Republicans), “woke” corporations, celebrities, people of all ethnicities, and many Evangelical Christians—is that America is “systemically racist” against blacks and major “change” is needed.

The word “systemic” means that something is present in an entire system or body, not merely localized or the exception. So the accusation of systemic racism is that the entire “body” of America, from the government to the courts to the police (especially the police) to the education to business to health care to churches to individuals, oppress black people.

But is there actually evidence that this is true? If not, what are the consequence of believing a lie? And why are so many professing evangelical Christians and churches expressing support for this prevailing narrative?

Darrell Harrison and Virgil Walker, hosts of the Just Thinking podcast, join us this weekend on The Christian Worldview to discuss their experience being black in America and how Christians should think about the issue of “sinful ethnic prejudice” (i.e. what the world mislabels “racism”).

Be sure to tune in for this important conversation.

Short Take: What was your experience growing up black in America?

Short Take: What are your thoughts about the terminology of “systemic racism”?

Short Take: Do statistics prove we have “systemic racism” in the United States?

Short Take: Why did The Great Society programs not help with the maladies in the black community?