TOPIC: Twin Cities Burning from the Fires of the Flesh

Never take your own revenge, beloved, but leave room for the wrath of God, for it is written, “Vengeance is Mine, I will repay,” says the Lord. Romans 12:19

For over five minutes that are excruciating to watch, a white Minneapolis police officer presses his knee into the back of the neck of a handcuffed black man lying face down on the street, pleading that he can’t breathe and calling for his mother, until the man eventually dies.

It’s a video that has been seen around the world and is being used as the animating force behind the worst riots and looting this country has seen in decades. Hundreds of buildings and businesses in Minneapolis and neighboring St. Paul have been damaged, pilfered, and burned, including the Minneapolis Police Station Third Precinct building, which Minneapolis mayor Jacob Frey ordered police to abandon.

With the weekend upon us, the Twin Cities and suburbs—and cities around the nation—are bracing for more.

This weekend on The Christian Worldview, we’ll examine several angles on what is taking place in Minneapolis, including how the “justice” being sought is far from the justice that God commends. 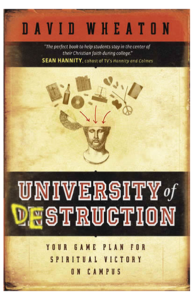 Graduation ceremonies may have been cancelled but graduating seniors would still benefit from a signed and personalized copy of David’s book, University of Destruction: Your Game Plan for Spiritual Victory on Campus.

The book has been a go-to resource for many years to help students know the challenges they will face in high school, college, and beyond, and how to overcome them. Parents and grandparents, you should read it as well!

>> Now through June 15th purchase signed copies for the special price of $12 (usually $14.99).  Multi-book pricing is also available for quantities of 10 or more.

Oneplace is exactly what its name suggests… “one place” to listen to 100s of ministries online.

Listen to our program on their site or download their app and take the program with you.  Simply go to our ministry page and click “Follow”! 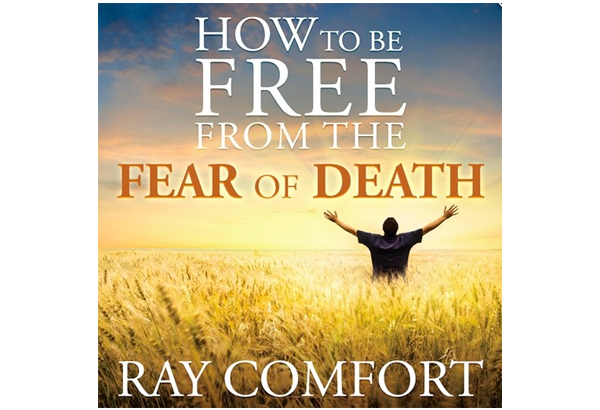 In the midst of this pandemic many people are wrestling with thoughts of death. This 20-page booklet would be an excellent resource to share with your friends and loved ones. Available for just $.50 each.

Biblical Resources Available in Our Store!