When the righteous increase, the people rejoice, But when a wicked person rules, people groan. Proverbs 29:2 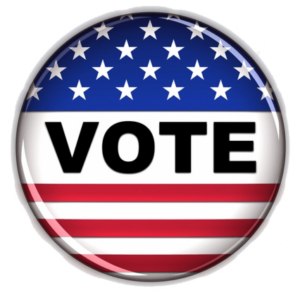 Last week in our election preview program, we framed the choice Americans would make in the ballot box as between one party who rejects God (Democrats) and one party who mostly respects God (Republicans).

Because our nation has been so equally divided going back to 2000 when George W. Bush narrowly defeated Al Gore after a Supreme Court decision, it probably isn’t surprising that vote totals are so close in several states from last Tuesday’s presidential contest between President Donald Trump and former Vice President Joe Biden that no victor has yet been announced.

Only this time, something more insidious is being alleged by Republicans: widespread fraudulent votes for Democrats through a mail-in ballot system implemented for the first time in this election cycle so voters could cast their ballot remotely due to COVID-19.

Free and fair elections are the most foundational element of our Constitutional Republic. Without them, we are a Banana Republic, where the will of the people doesn’t matter but only the will of those who hold power.

Join us this weekend on The Christian Worldview as we discuss key takeaways from this election, including a drop in Evangelical support for Trump.