“Why Are The Peoples Devising a Vain Thing” and What Is God Doing About It?

Why are the nations in an uproar and the peoples devising a vain thing?  Psalm 2:1

It shouldn’t take long for those with even a semblance of a Christian worldview to conclude that things are greatly awry.

Islamist mass murders with vows to take over the world.  Iran threatens to wipe Israel off the face of the earth.  Protests and racial animosity in America.  Tens of millions unborn babies killed in the womb.  The Supreme Court redefining marriage to include two people of the same sex.  Public schools promoting transgenderism (more on that during the program).

Truly does the Psalmist say, “Why are the nations in an uproar and the peoples devising a vain thing” (Psalm 2:1)?

The rebellion of mankind against God is everywhere.  So the question is: What is God doing about it?  And how should Christians respond?

Dr. Steven Lawson, president of One Passion Ministries, is our guest this weekend on The Christian Worldview to discuss a recent message he preached on Psalm 2, outlining four points that offer Christians perspective and hope in the midst of a very sinful world. 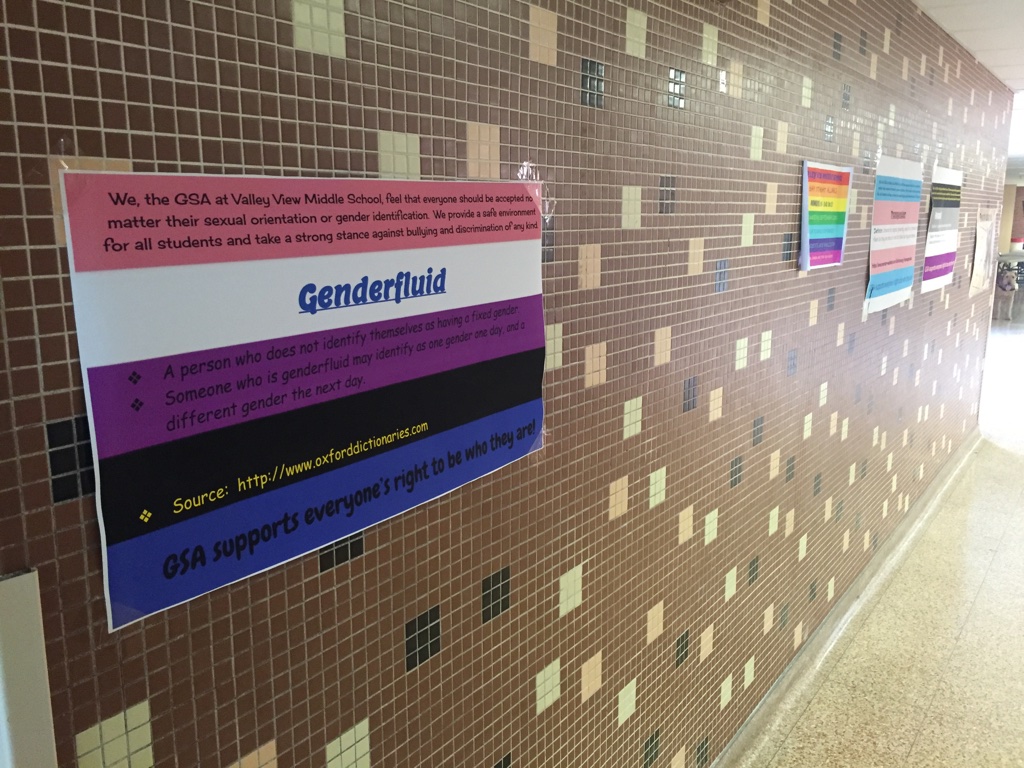 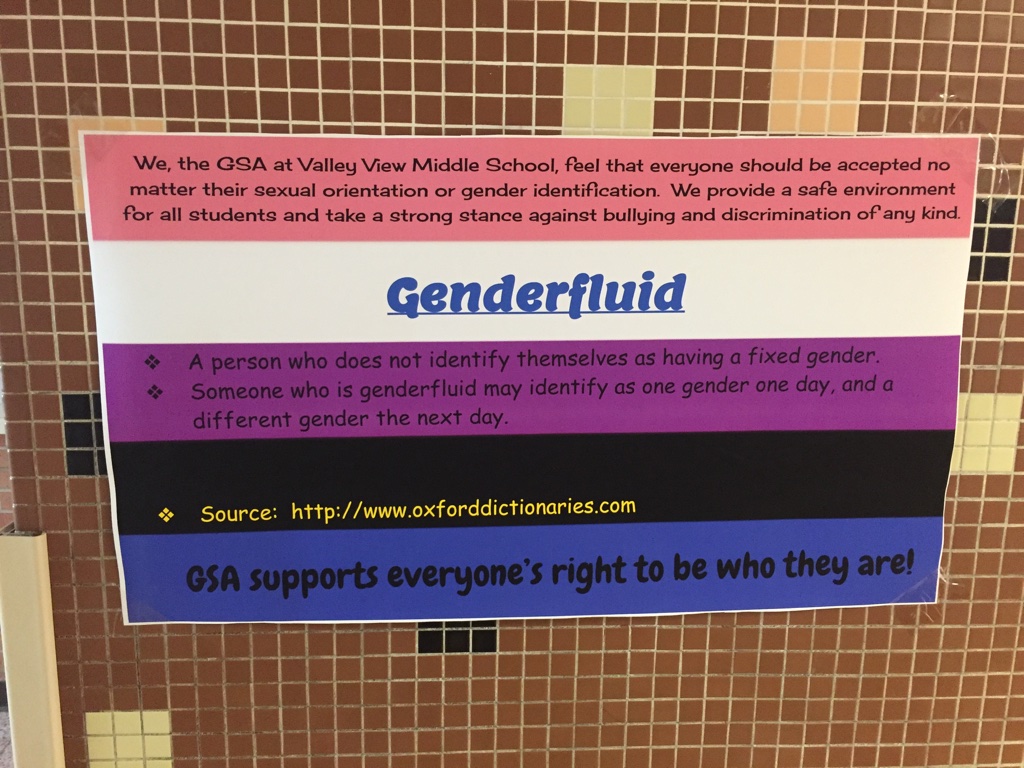