The Dubious UN Resolution Against Israel

Behold, days are coming, declares the Lord … [when] I will restore the captivity of My people Israel … I will also plant them on their land, and they will not again be rooted out from their land which I have given them.  – Amos 9:13,15 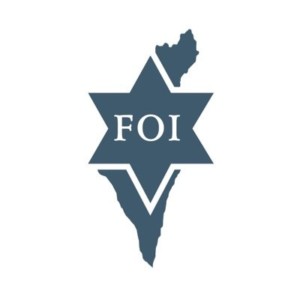 The United States had the power to veto the resolution but chose to abstain from voting on it.  And yet Israel says they have proof the Obama administration was the catalyst in putting forward the resolution.

So why would President Obama push forward this resolution behind the scene but then have the U.S. abstain from voting on it?  What is the significance of this resolution?  Are Israelis really building and living in Palestinian lands?  And how will President-elect Trump alter the dynamic of this long conflict?

Chris Katulka, host of The Friends of Israel Today Radio Program, joins us this weekend on The Christian Worldview to answer these questions and others.  Because Israel, and specifically, Jerusalem is the epicenter of future prophetic events, and Christians should pay close attention.