Guest: Tom Ascol, Pastor and Film Producer of By What Standard?

The Southern Baptist Convention (SBC) is the largest Protestant denomination in the United States, with an average weekly attendance of over five million people at affiliated churches and an overall membership of nearly 15 million.

A rare example of a Christian organization turning from theological liberalism, as it did in the 1970s and 1980s in an era known as the “conservative resurgence” (previously the denomination […] 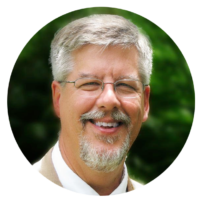 I most certainly understand now that God is not one to show partiality, but in every nation the man who fears Him and does what is right is welcome to Him. —Peter, Acts 10:34-35

You have probably noticed the word “privilege” being used as a disqualifying modifier.  For instance, you may be labeled as having […] 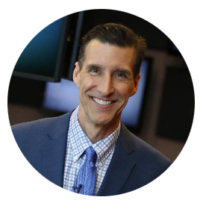 …we are no longer to be children, tossed here and there by waves and carried about by every wind of doctrine, by the trickery of men, by craftiness in deceitful scheming; but speaking the truth in love, we are to grow up in all aspects into Him who is the head, even Christ…  Ephesians 4:14-15 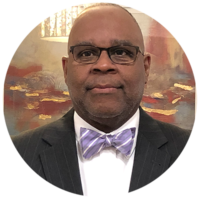 He has told you, O man, what is good; and what does the Lord require of you but to do justice, to love kindness, and to walk humbly with your God?  Micah 6:8

TOPIC: How Socialism Is Impacting the Country and the Church

There is a way which seems right to a man, but its end is the way of death.  Proverbs 14:12 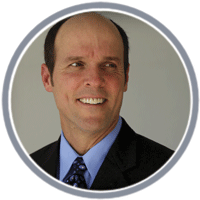 Socialism is an all-encompassing worldview which believes a bigger, more intrusive government ordering every aspect of life will result in a better, more equitable future for all.